There is no force more powerful than transparency to improve the quality of how we do business on planet earth.

TrueCar launched with a mission to prove that truth and transparency can be a more profitable way of doing business. Disruption is a bloody process and TrueCar was no exception. Led by its brilliant and visionary founder, Scott Painter, TrueCar caused an uproar in the automotive industry and became a lightening rod for the changing times that transparency was forcing. The truth is that transparency creates conditions where all parties in an economic transaction can thrive. But the first expression of the brand missed the mark. It was biased toward consumer, and rightfully angered dealers. I had worked with Scott over the years and when he reached out to me, the TrueCar brands was facing significant headwinds. In an unorthodox move, Scott removed his marketing team and assigned me the task of re-engineering his brand and running marketing while I was still the CEO of the agency. Owing to the incredible team at the agency, Jennifer Park, Tyler Bell, Nick Liebskind, Adam Pilkington, Harold Valderama, and many others, I assumed the role of interim CMO and leaned heavily on the brilliance and tireless work of the agency team to right the TrueCar brand. It took us a year to re-stabilize, before we launched the next television campaign. The brand ignited with double digit quarterly growth. In 2013 I took an official position as their CMO while still spending a portion of my time running the agency. In May of 2014 TrueCar went public and quickly became one of the hottest tech IPOs of that year.

Today TrueCar is the fastest growing 3rd party automotive site. It has over $250 million in revenue and its TrueCar Certified dealer network has sold over 2 million cars. 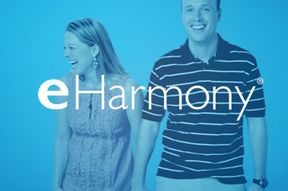 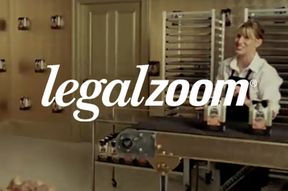 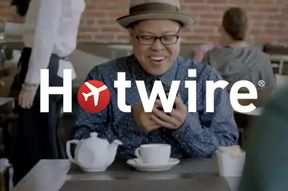 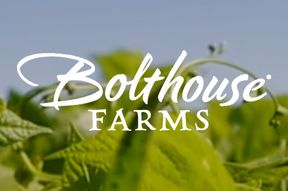 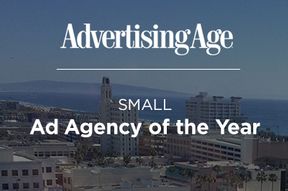